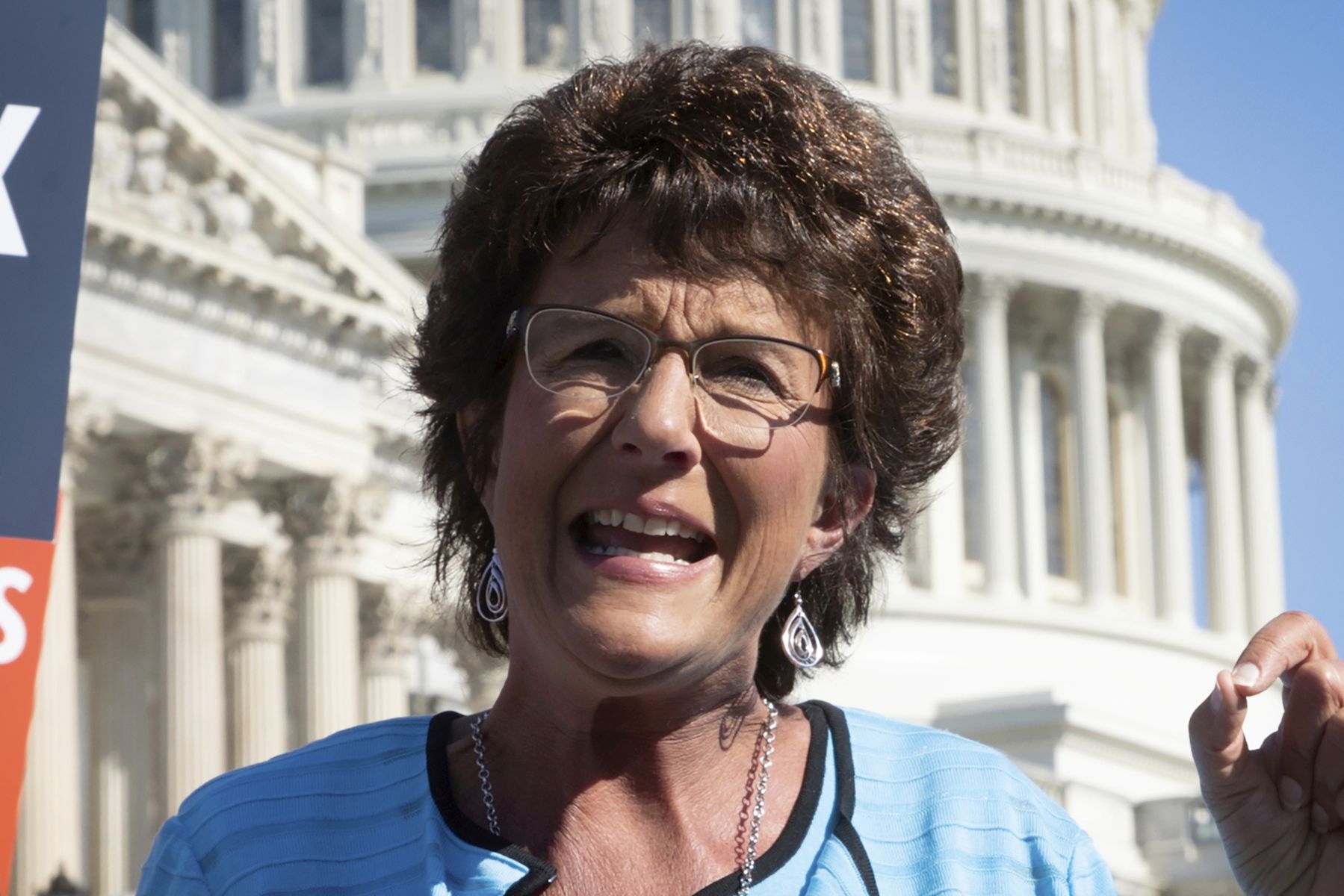 WASHINGTON — Republican U.S. Rep. Jackie Walorski was killed Wednesday in a car crash in her northern Indiana district, according to her office.

“Jackie’s husband has just been informed by the Elkhart County Sheriff’s Office that Jackie was killed in a car accident this afternoon. She has returned home to be with her Lord and Savior Jesus Christ. Please keep her family in your thoughts and prayers. We will have no further comment at this time,” her office said in a statement.

The Elkhart County Sheriff’s Office said they were called to the scene of a two-vehicle crash just after noon. Police said a car drifted left of the center lane and collided head-on with the SUV Walorski was riding in, killing Walorski, 58. Her communications director, Emma Thomson, and Zachery Potts, her district director, were also killed in the incident, the sheriff’s office said.

A 55-year-old woman, who was driving the other car, also died in the accident, the police said.

Walorski, who served on the House Ways and Means Committee, was first elected to represent Indiana’s 2nd Congressional District in 2012. She previously served three terms in the state legislature.

Walorski was born in South Bend and lived near Elkhart, Indiana. Before that, she and her husband were missionaries in Romania, where they founded a foundation that provided food and medical supplies to poor children. She worked as a television reporter in South Bend before turning to politics.

U.S. Rep. John Joyce, a Republican from Pennsylvania’s 13th congressional district, said in a statement that he and his wife, Alice, were devastated by the news of the death.

“For two years I had the privilege and honor of working with Emma Thomson. Emma’s intelligence, creativity, drive, determination and humor were unparalleled.

“A proud graduate of Bishop McCort High School, Emma loved her hometown of Johnstown and the communities where she grew up in Cambria County, Pennsylvania. Simply put, there was no greater champion for Johnstown and Cambria County in Washington, DC than Emma Thomson.

“Our heartfelt and most sincere condolences to Emma’s parents Linda and David, her sister Molly and all who knew and loved her.”

Brian Slodysko of the Associated Press wrote this story.